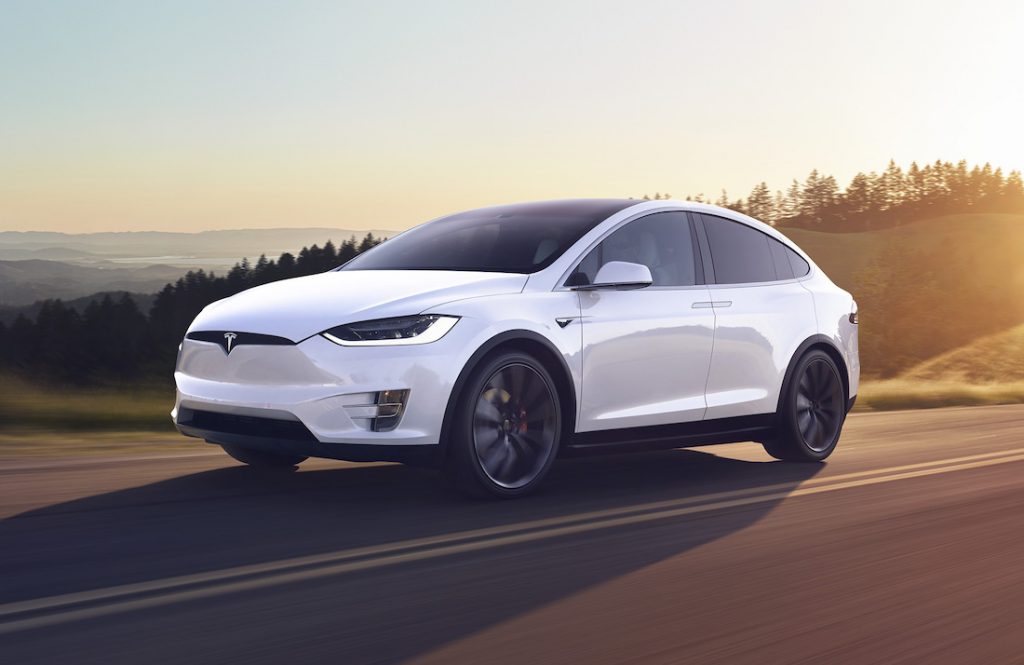 The project leveraged blockchain technology to conduct a real-time exchange of shipment data between ocean carrier and terminal operator.

The application will be further developed for participants of the Global Shipping Business Network (GSBN) blockchain consortium, once it is officially established.

The project was designed to minimise consignee and shipping agent verification steps with their ocean carriers in order to speed up the release of sea waybills. As a result, truckers are able to pick up their cargo at the terminal faster, helping shippers meet delivery windows and ensure that service quality and customer commitments are met.

During the pilot in December 2019, Cosco and SIPG streamlined the cargo release process by enabling Tesla to accelerate its cargo pick up procedures on a trusted and secure platform. The pilot also allowed SIPG to view a single, trusted source of Cosco’s sea waybill data, enabling faster preparation of delivery orders for consignees and their shipping agents. In late March 2020, CargoSmart further enhanced the application to display laden gate out, appointment date, and terminal release, enabling shippers to have better visibility of their cargoes.

Henry Huang, a senior executive at SIPG, commented, “The pilot is a key component of our journey towards paperless, trusted, and seamless trade processes at the Port of Shanghai, and it demonstrates the benefits for supply chain stakeholders around the world.”

CargoSmart will conduct similar pilots at ports in Xiamen, Qingdao and Laem Chabang in Thailand to broaden the scope of the pilot by involving more carriers and terminals.